Warning: count(): Parameter must be an array or an object that implements Countable in /home/customer/www/aerotropic.com/public_html/wp-content/themes/virtue/lib/cmb/init.php on line 714
 About | Aerotropic International Inc.
Skip to Main Content 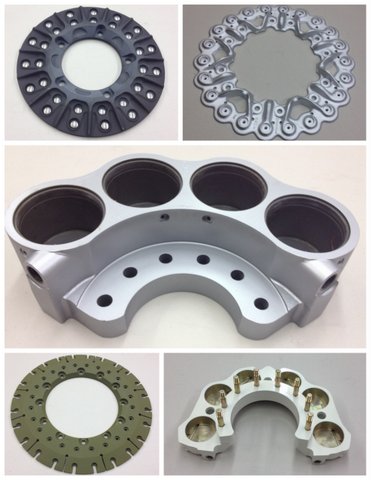 Since 1991, Aerotropic has dealt with special purpose aircraft used primarily to transport cargo in difficult and remote regions such as the Arctic and Antarctic, deserts, jungles, and mountainous terrain. Operators include aerial fire-fighters, military transport, commercial “bush” pilots, remote rescue, and museums/organizations operating warbirds and other historic aircraft. Our customers also fly medical supplies, food and fuel to remote locations and provide aerial support for research in Antarctica.

Among the aircraft we have supported are DeHavilland Twin Otter, Caribou and Buffalo, Douglas DC-3/C-47 and DC-6, Fairchild C-123, and Curtiss C-46. They share the ability to land and take off in difficult places with little or no ground support. Aerotropic owns and/or manages several aircraft parts inventories warehoused in Florida and Maine in addition to maintaining long relationships with repair and overhaul facilities. We also have a large inventory of brake linings for the DC-3, DC-6, C-46, and Convair.

Aerotropic International and Serval Aviation are both woman-owned small businesses.